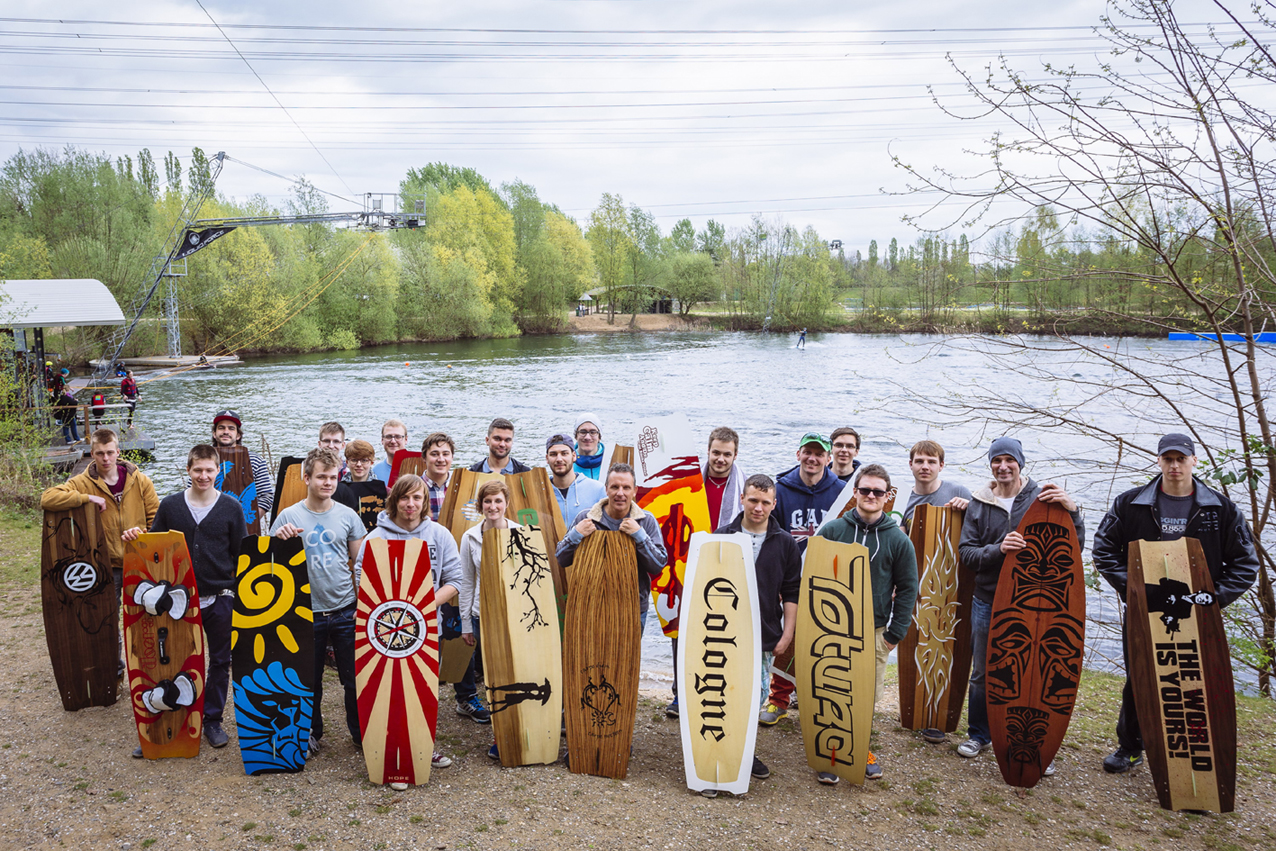 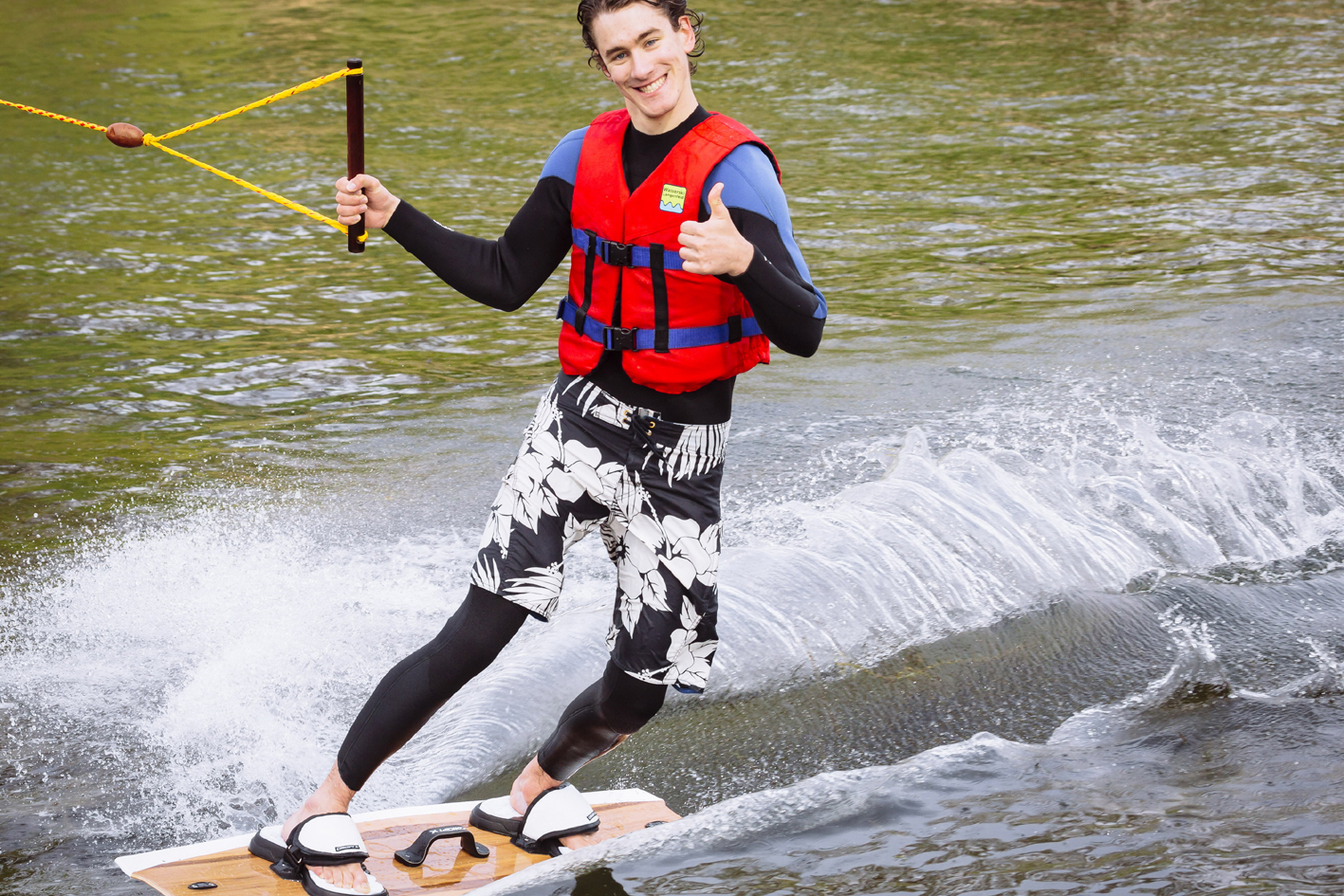 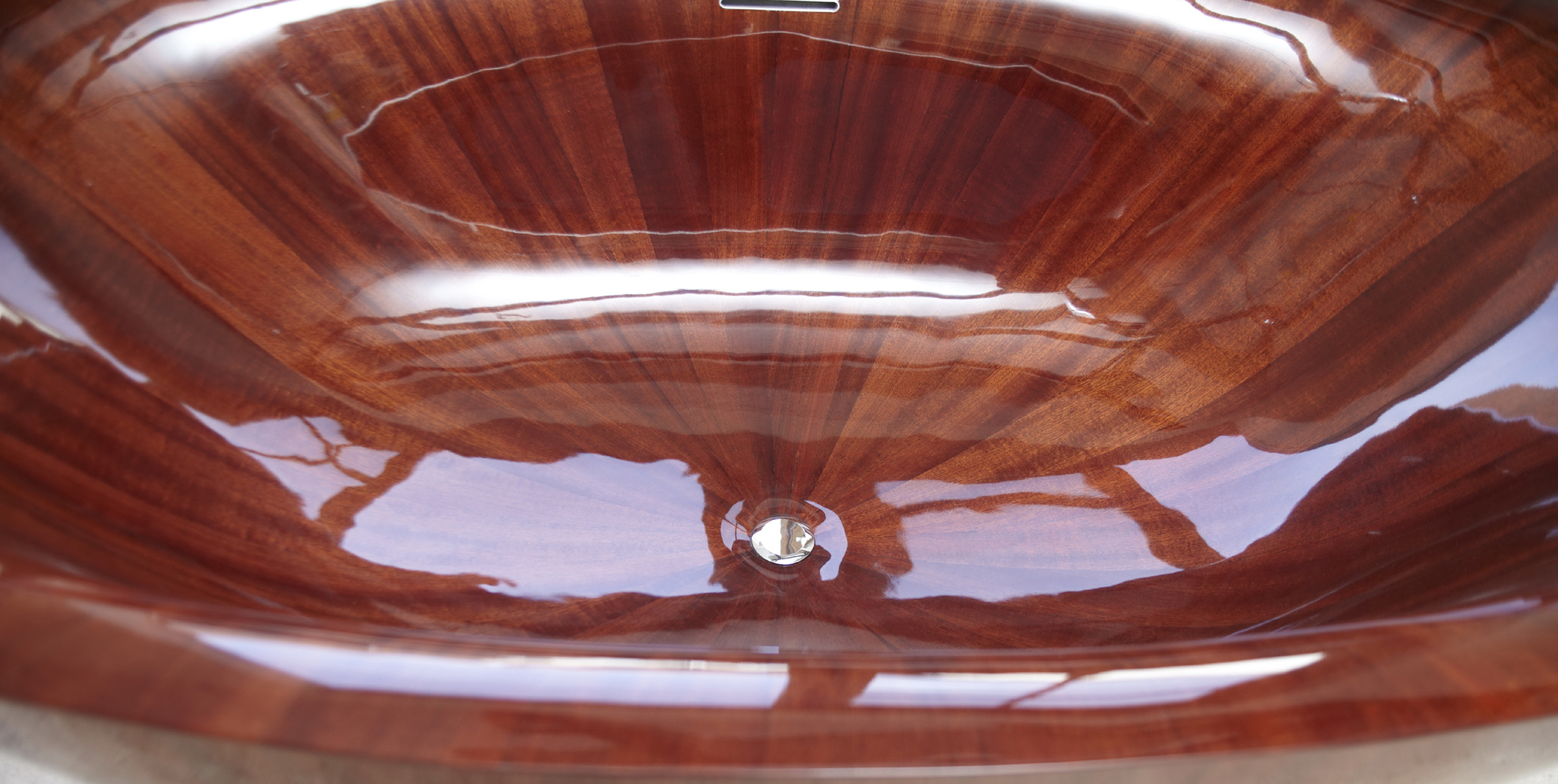 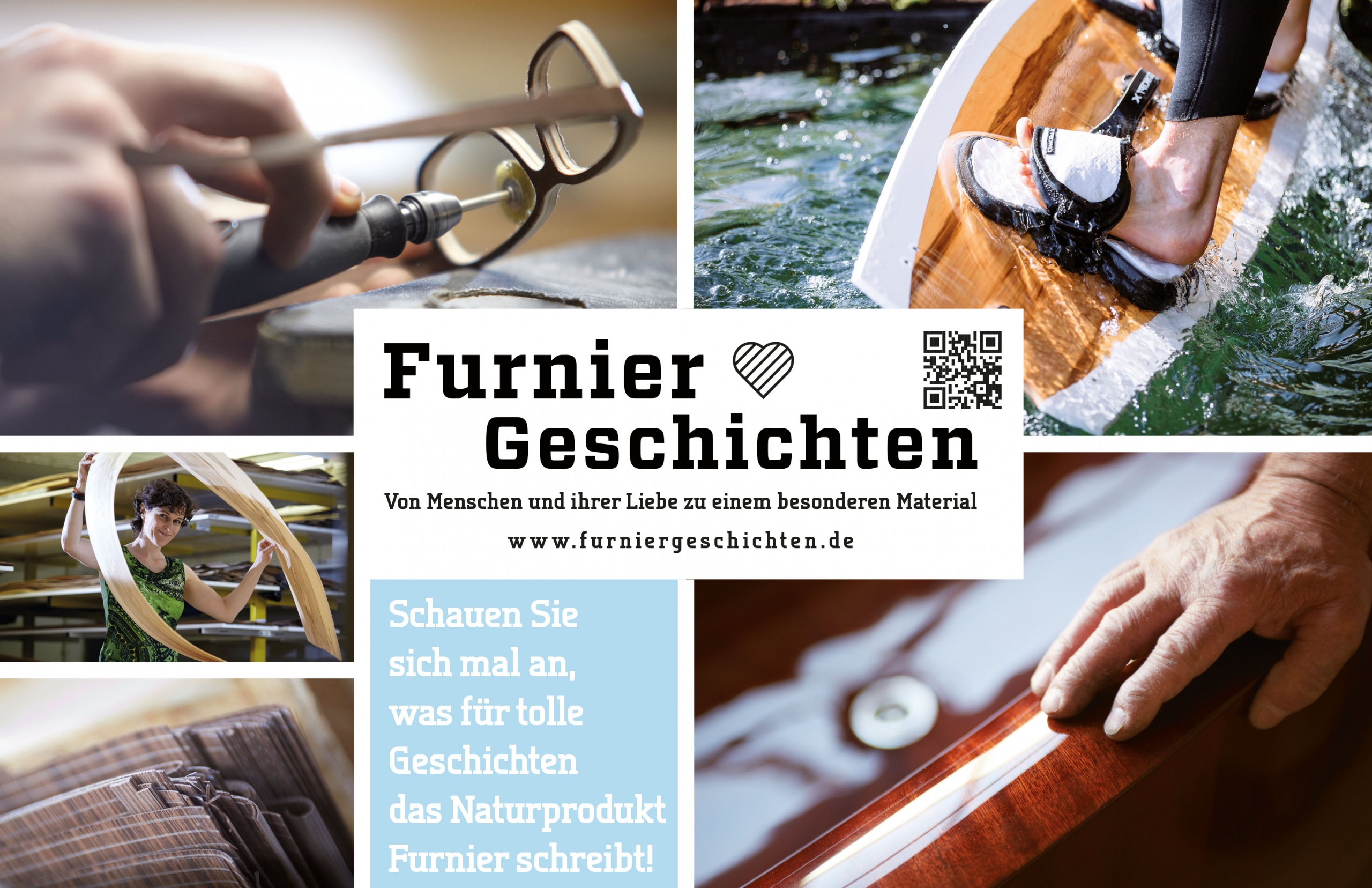 Bad Honnef. The campaign “FurnierGeschichten” of the Initiative Furnier + Natur e. V. (IFN) received “Annual Multimedia Award” in silver. Annual Multimedia Award is specifically focused on the dig-ital branch and since 1996 it has documented the state of the art and tendered groundbreaking works. It gives answers to the questions regarding the current status, possibilities and future perspectives of the digital market communication. On www.furniergeschichten.de people and their passion for natural material veneer are introduced in short video clips.

In particular, veneer has been traditionally used in furniture manufac-turing. The natural product is however more and more used to “refine” many everyday objects. On the campaign website extraordinary furni-ture from veneer, as well as so far hardly known or completely un-known products from veneer, together with designers and craftspeo-ple are introduced in videos. The clips enjoy big popularity and have already been viewed on YouTube roughly 15,000 times. The main reason why the campaign was not able to gain such a big fanbase is that it is completely bilingual (German/English). All campaign fans can look forward to further veneer stories in the next months.

The initiative Furnier + Natur (IFN) e.V. was established in 1996 by the German veneer economy and its partners. The target of the asso-ciation, based in Bad Honnef, is a promotion of the material veneer. Today, it is borne by European companies from veneer industry, trade and veneer processing industry, as well as professional associations of wood industry.

Picture 1 and 2: Apprentices of kiteboard workshops of the Chamber of Crafts near Cologne present and test their self-produced kiteboards from veneer on the wakeboard facility (Pictures: IFN)

Further information on the topic veneer can be found on www.furnier.de.

If you have any questions, just call our service hotline

This Service from europlac makes it possible to check the status of your order. Please fill in your email address and the number of your order confirmation.